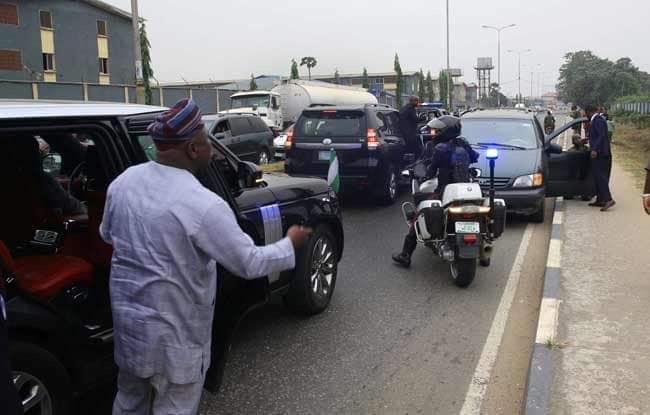 Irked by the flagrant abuse of the Lagos State Traffic Laws, Governor Akinwunmi Ambode on Monday evening came down hard on some recalcitrant motorists who drove against traffic along the Muritala Mohammed Airport Road, Ikeja.

Returning from Abuja where he had attended the inauguration of the Presidential Campaign Council, Governor Ambode was shocked at the manner some motorists drove ‘one way’ to beat the traffic along the Air-force Base inward International Airport Road, Ikeja.

He was particularly angry that one of the offenders, an army personnel, who drove a space bus with registration number JJJ 290 AC, would choose to blatantly contravene the law.

The Governor, on sighting the vehicle, alighted from his car and reprimanded the officer for showing a bad example contrary to what the Nigeria Army is known for.

Another offender, who drove a saloon car with registration number LSR 445 ER, also got some schooling from the Governor for breaking the law regardless of the dangers involved in driving against traffic.

Governor Ambode immediately ordered for the vehicles to be impounded, while also directing that the offenders be prosecuted in line with the provisions of the Traffic Laws. 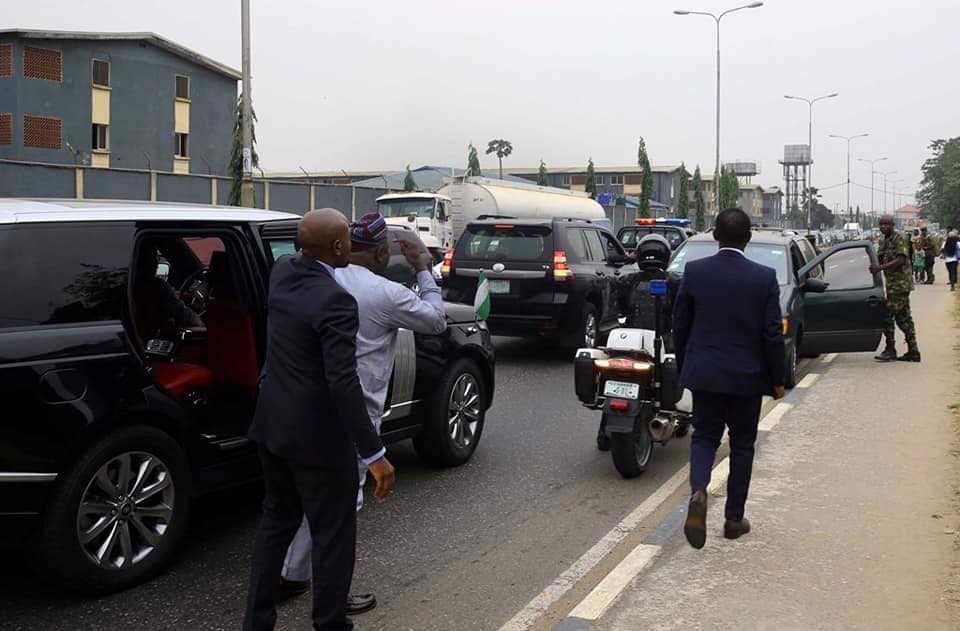 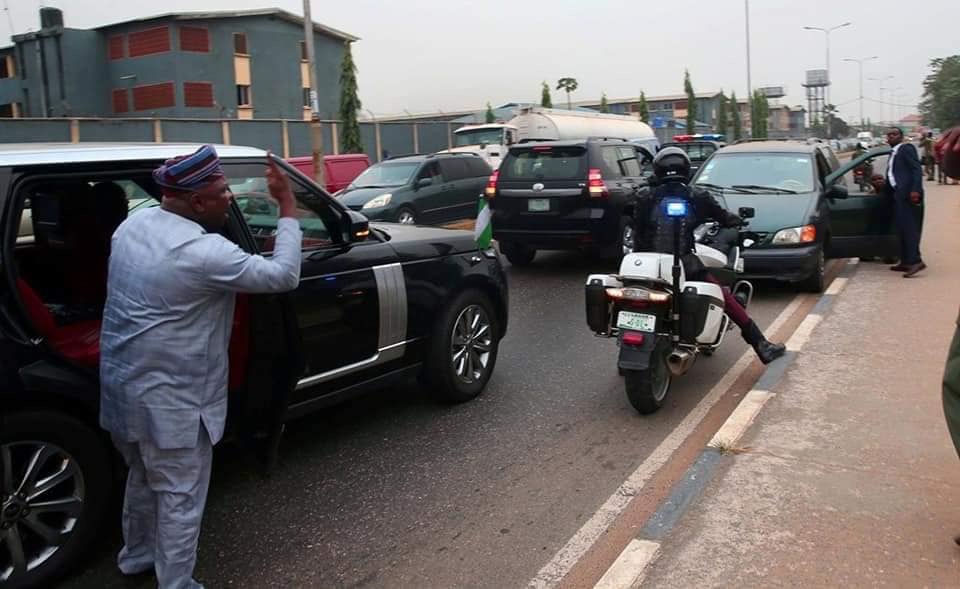 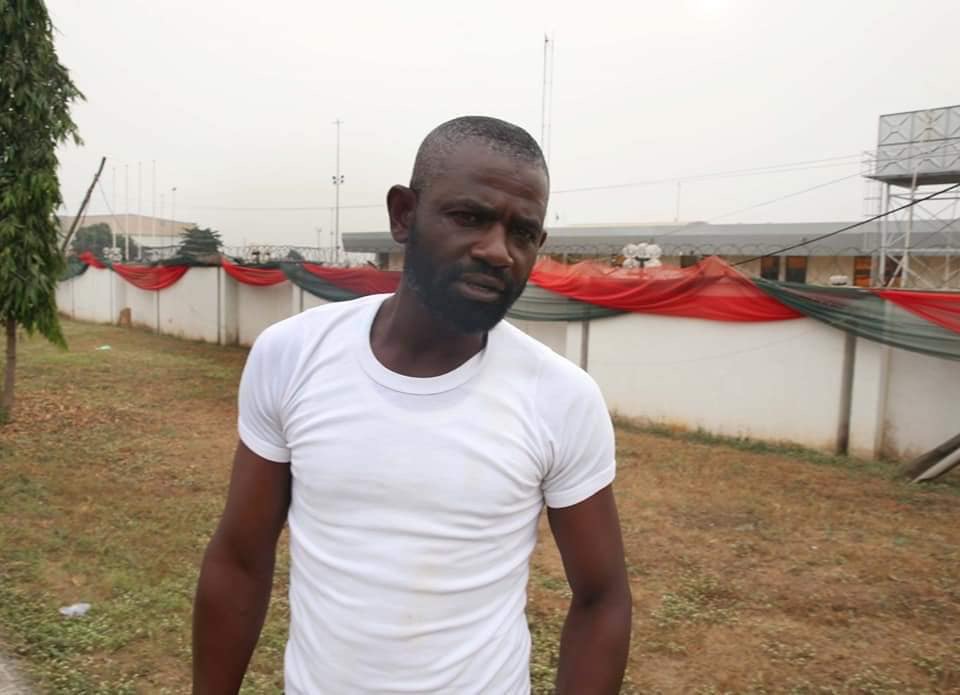