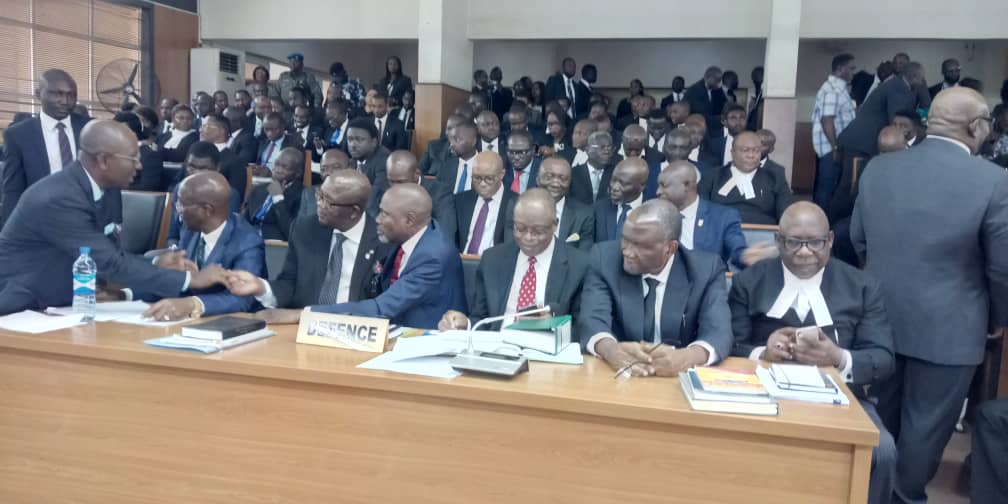 At least 20 Senior Advocates of Nigeria (SAN) have been sighted at the Code of Conduct Tribunal (CCT) as part of the defence team of the Chief Justice of Nigeria, CJN, Walter Samuel Onnoghen.

Others are Paul Erokoro, Tawo Tawo, Victoria Awomolo, Sebastine Hon and Chukwuma-machukwu Ume among others.

On the part of the federal government, Umar Aliyu (SAN) is already in court and he is expected to lead the prosecution team.

He was the prosecutor during the trial of Senate President Bukola Saraki and his deputy, Ike Ekweremadu before an FCT High Court. 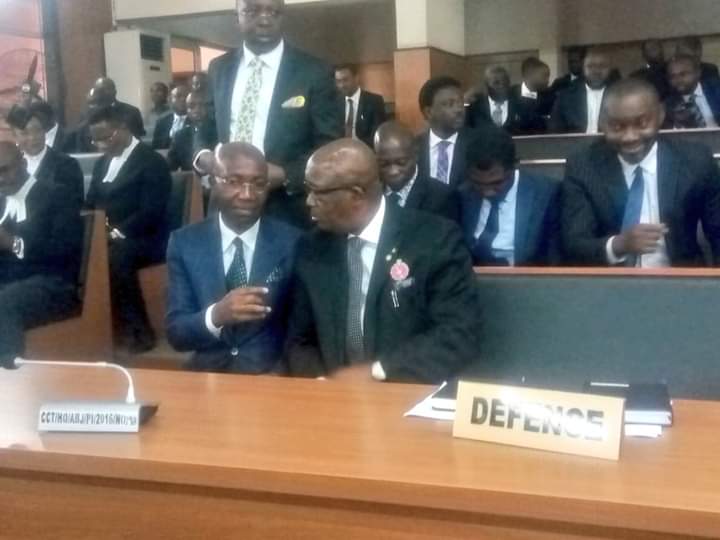 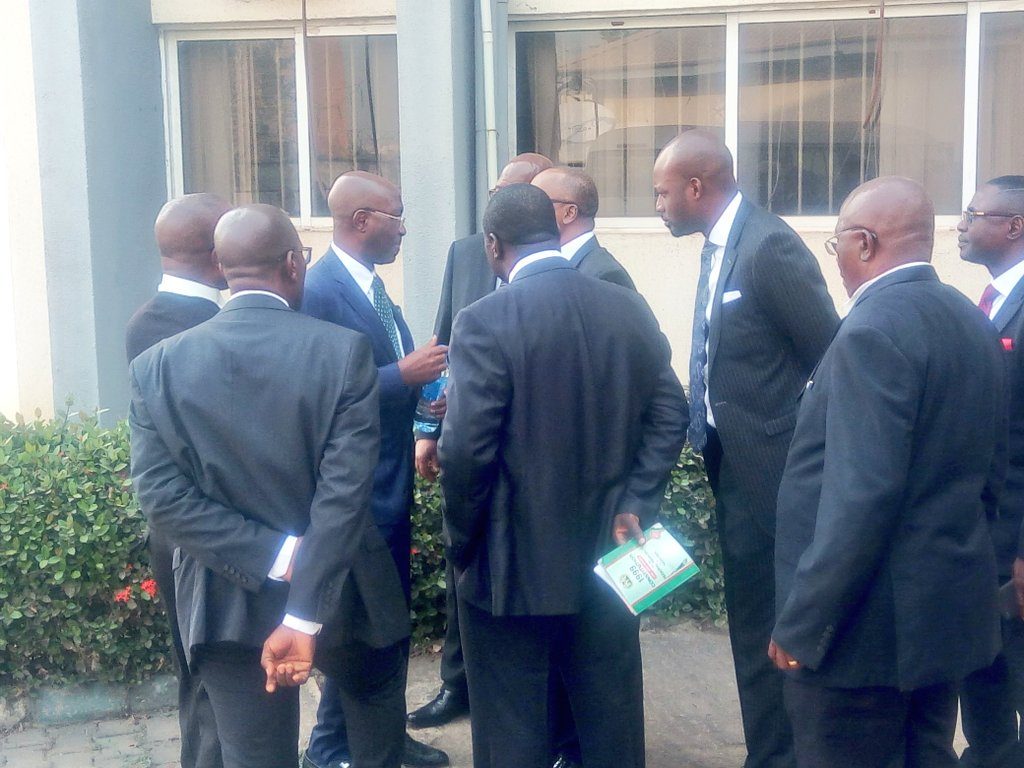