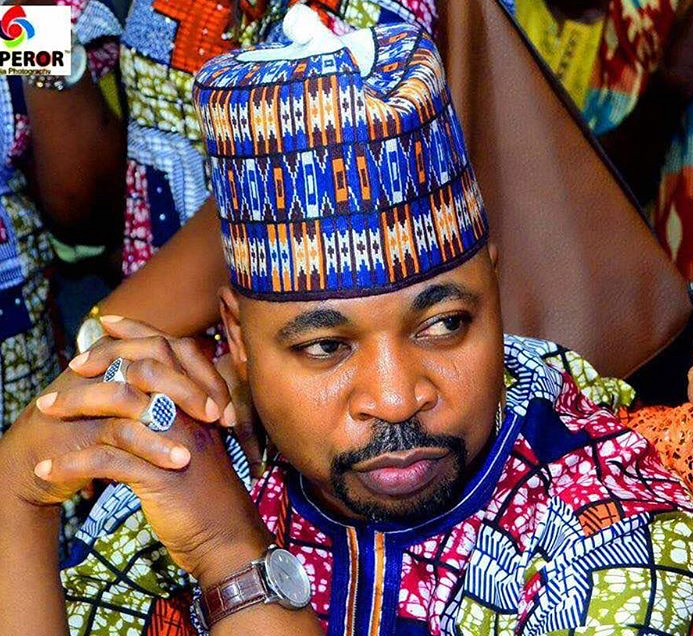 Reiterating that Oluomo is not dead, the Lagos State Environmental Sanitation and Special Offences Unit (Task Force) described the rumour peddlers as miscreants who are planning to foment trouble and cause panic in Oshodi and other major motor parks.

In a statement by its spokesman, Taofiq Adebayo, the agency said Chairman Olayinka Egbeyemi had confirmed that Akinsanya “is not dead but recuperating in hospital”.

The task force urged the NURTW leadership to call its members to order, noting that the police would prosecute  any hoodlum who disrupted peace.

It said: “Once again, we are using this medium to warn miscreants and hoodlums who may want to foment mayhem to desist or face the full wrath of the law. We are urging parents and guardians to monitor their children and wards.

“The agency will patrol the nooks and crannies of Oshodi to forestall a breakdown of law and order.”

It urged the people not to panic as they go about their activities in Oshodi and other parts of the state.

“There is no problem in Oshodi. Anyone trying to cause mayhem will be dealt with in accordance with the law. It is a rumour that there is crisis in Oshodi. Oshodi is peaceful. People are going about their activities without panic.”