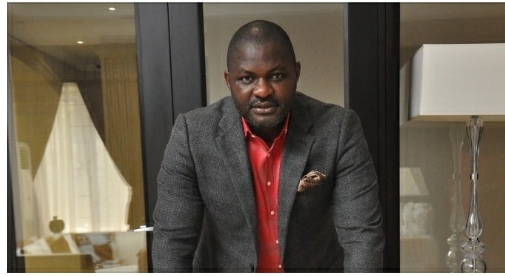 In a statement signed by Femi Ajayi, the media aide to the billionaire oil magnate, “It has become pertinent to clarify the status of Mr Scott Tommey, the Chairman and Chief Executive Officer of Osmoserve Global Limited, named into the Advisory Council of President Muhammadu Buhari’s campaign team. While Mr Tommey is honoured to have been considered for this appointment, he feels obliged to let the public know that he is not into partisan politics neither is he a card-carrying member of the APC.”

Over the years, Tommey, a man of great feats,  has made several contributions toward the development of many sectors of the economy, especially oil and gas. He has built a world-class multi-billion business enterprise in Osmoserve, whose specialty has brought physical infrastructural transformation to the region and given jobs to countless of the region’s hitherto unemployed youths. Osmoserve Global is an indigenous company that provides marine and engineering services to the oil and gas industry.