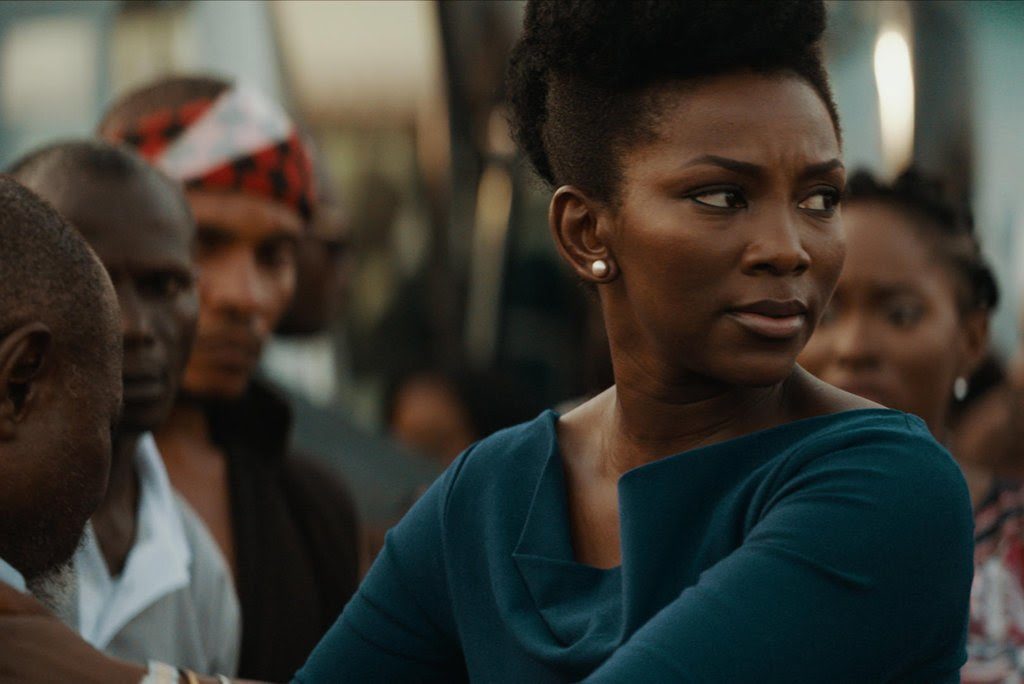 The notion that streaming services afford wide audiences a chance to sample overlooked pockets of world cinema gains some support with the release of “Lionheart,” a Nigerian feature now on Netflix. For many American viewers, the film will be an introduction to Genevieve Nnaji — one of the biggest stars of the Nigerian movie industry, or Nollywood, who has more than 100 credits.

In “Lionheart,” which is also her directorial debut, Nnaji plays Adaeze, the logistics director of a family transportation business that is working to win a critical state contract. Her father, Chief Ernest Obiagu (Pete Edochie), publicly praises Adaeze’s abilities at the pitch meeting — then suffers an apparent (but nonfatal) heart attack on the spot. That contrivance offers a sense of the movie’s storytelling, which tends toward the earnest and the functional.

“Lionheart” is only partly a movie about how a woman takes charge of a company in a sexist society. While recuperating, Adaeze’s father unexpectedly passes over her to appoint Godswill (Nkem Owoh), his brother, as the acting head, igniting odd-couple tension and comedy between the managers. But as a clock ticks down on settling the company’s debts, with an unscrupulous competitor (Kanayo O. Kanayo) circling, Godswill’s brash, transactional style meshes well with Adaeze’s measured approach.

Along the way, “Lionheart” offers sidelong observations about the importance of preserving a family legacy; the need for comity among Nigeria’s classes and ethnic groups; and the wisdom of older generations, even when change is necessary. It is globally minded filmmaking that is also comfortingly familiar.