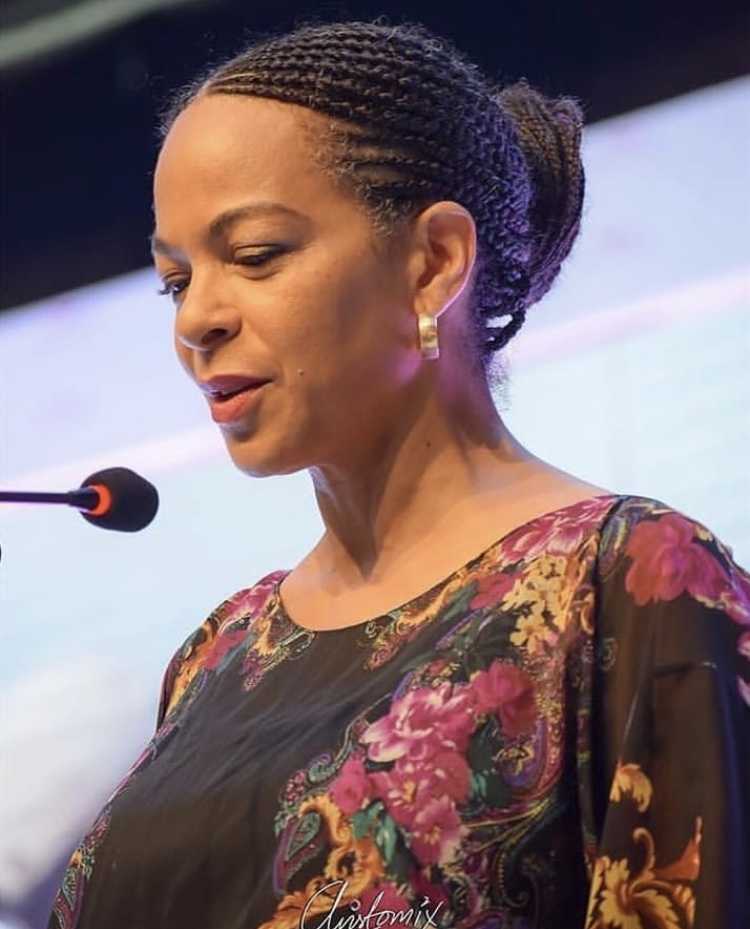 The play, which was staged on December 28, 29 and 30th, was announced to be part of an international tour that includes New York, California and Hamburg. The critically acclaimed woman empowerment play, directed by Ifeoma Fafunwa, shares generational stories highlighting political, social and cultural factors that limit the lives of women. It is staged for the empowerment of women all over the world.

The play starring Nollywood icons Joke Silva and Taiwo Ajai-Lycett has other amazing cast members, including Elvina Ibru, Ufuoma McDermott, Omonor, Zara Udofia-Ejoh, Rita Edward, Odenike, Debbie Ohiri and Oluchi Odii. They are currently on an international tour of the United States, with stops in New York, California and Germany.

After their Lagos show, the amazing cast left for New York, to perform six shows at the world-renowned Public Theatre in Manhattan, New York City from January 3 -7, 2019. The team will then cross the USA to showcase at the Segerstrom Center in California January 10 and 12th, 2019 before heading to Thalia Theater in Hamburg, Germany. 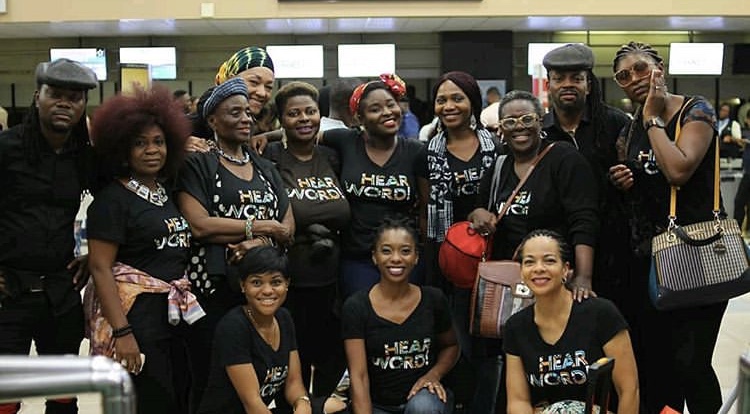 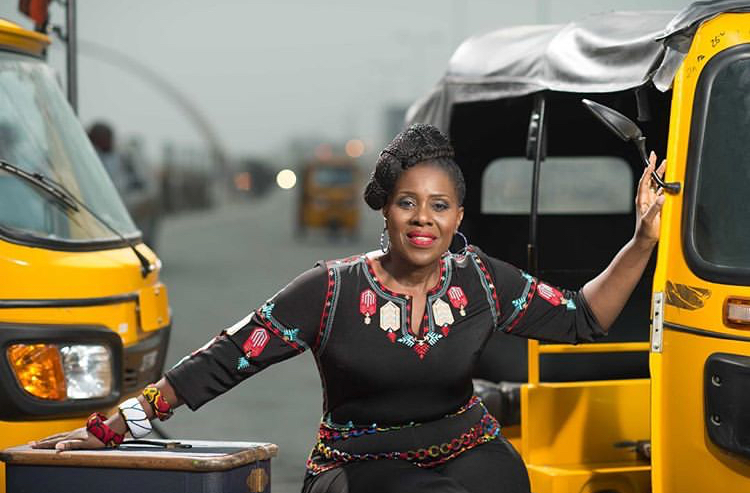 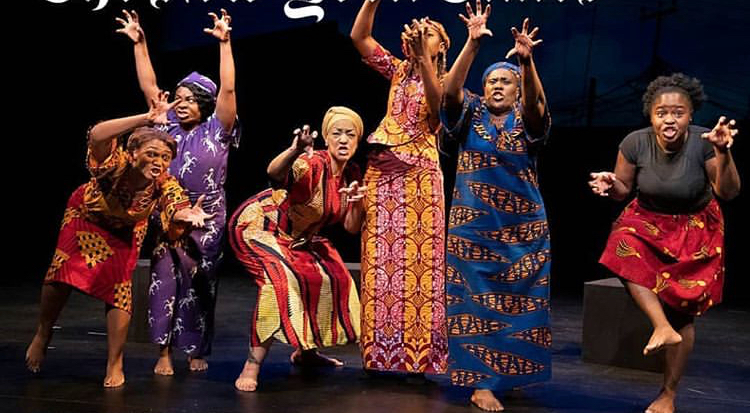 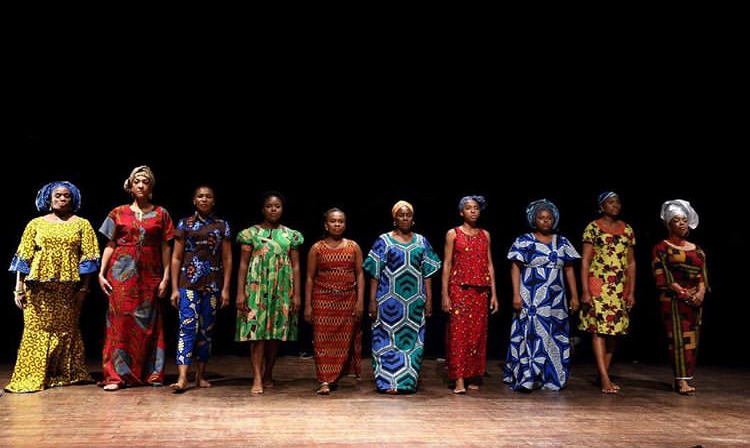