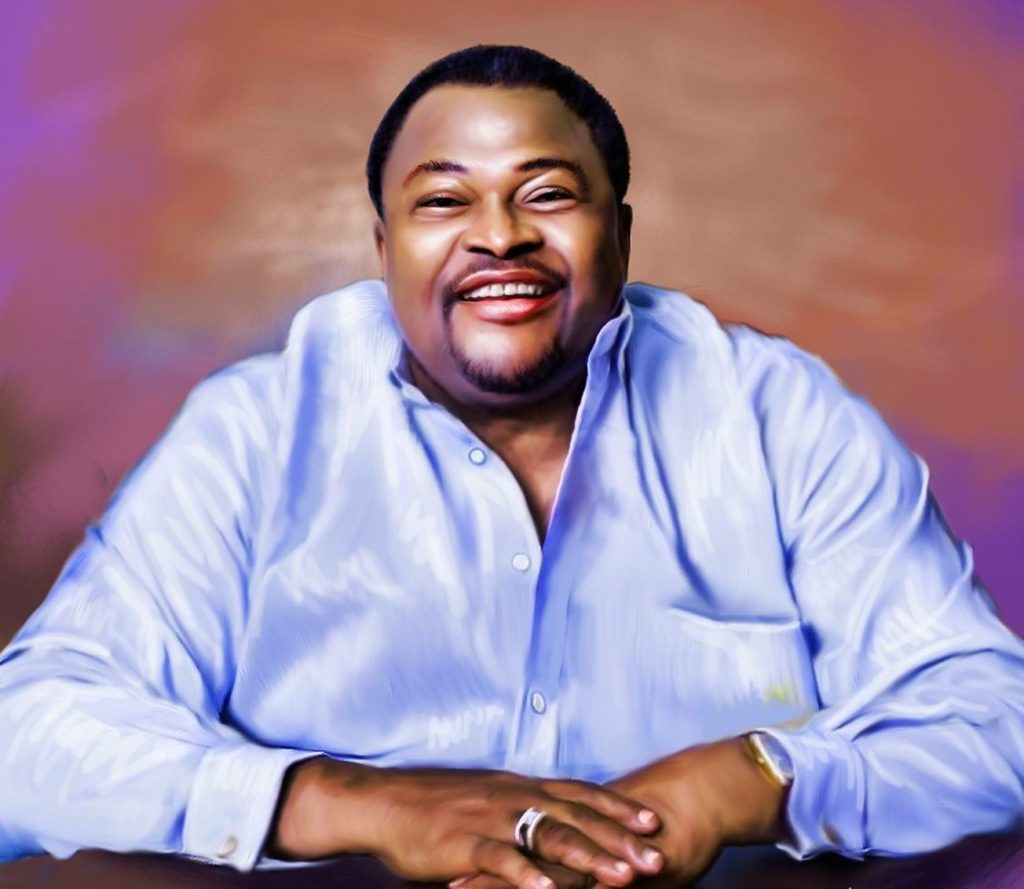 Globacom Chairman Mike Adenuga Jnr, with interests in oil exploration and real estate has moved up, ranking next to Aliko Dangote as Africa’s second richest man.

He is now just $800million away from Dangote Group President Aliko Dangote, whose wealth dipped to $10billion, from $12 billion last year.

However, Dangote retains the Africa’s richest man title for the eighth consecutive time despite.

BUA Group Chief Executive Officer Abdulsamad Rabiu featured on the list for the first time since 2015.

The merger between Rabiu’s Kalambaina Cement firm with the Cement Company of Northern Nigeria, which he controlled, in December, last year, was formally consummated in Sokoto earlier this week. He now owns 97 per cent of the entity.

Forbes blamed plunging stock values and weaker currencies for the shrinking in the billionaires club in Africa.

It said: “Buffeted by plunging stock prices and weaker currencies, the number of African billionaires has shrunk to just 20, down from 23 a year ago. 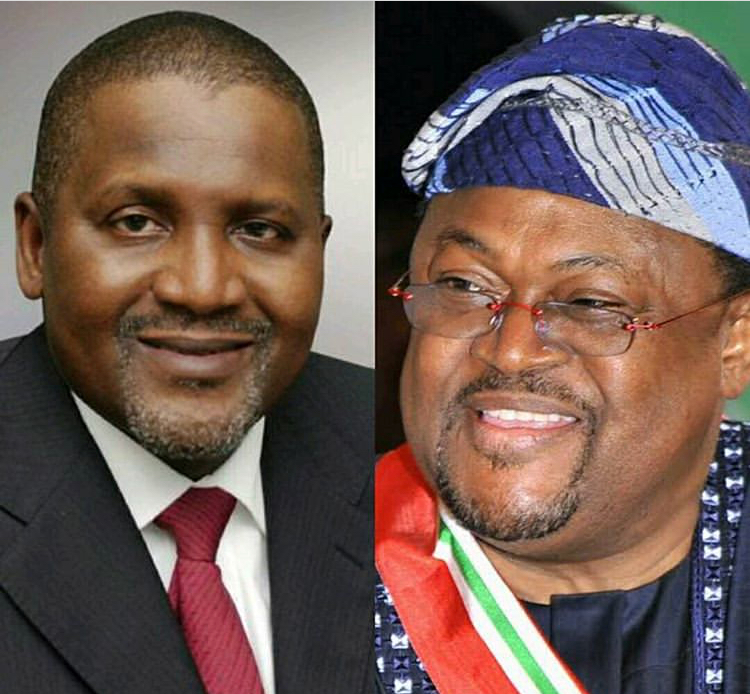 “Four people fell off Forbes’ annual list of the continent’s richest since last year while one returned to the ranks after a four-year absence. All but four members of the list have smaller fortunes than a year ago.”

In a per country ranking, Egypt and South Africa are tied with five billionaires each, followed by Nigeria with four and Morocco-two.

Forbes found one billionaire each in Algeria, Angola, Tanzania and Zimbabwe.

*Originally published by The Nation