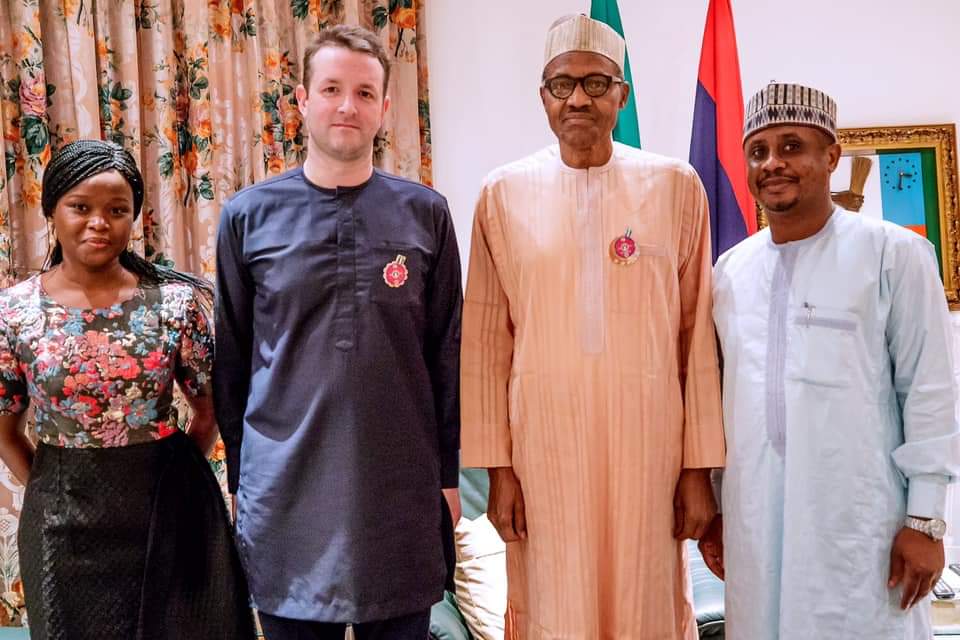 The Vice President, Prof Yemi Osinbajo (SAN) delivered the keynote address on the spread and dangers of fake news.

In her welcome address, Ogunseye explained why the BBC was leading the conversation on Fake News, the importance of the conference and what the BBC will be delivering during the 2019 elections. They include: the Fake News conference, 10 governorship language debates in Hausa, Yoruba, Igbo and Pidgin, weekly fact checking content from the BBC’s digital team in Lagos and Reality Check team in London and the largest deployment ever by the BBC in Africa- over 50 reporters will be covering the Nigerian elections. There will be a minimum of one BBC reporter per state.

One of the highlights of the conference was Jamie’s commitment to sharing all BBC fact checking content with as many media organisations as possible.

Later that day, Jamie, the News Editor for Nigeria, Aliyu Tanko and Ogunseye met and had a meeting with President Muhammadu Buhari at his private residence. They told him about their plans for Nigeria- BBC’s largest audience. President Buhari, in his kind and witty remarks, was full of praises for the BBC, especially its fight against fake news and its expanded presence in Nigeria.

On January 10, the BBC’s governorship debates was kicked off in Nasarawa and Kwara states. The interesting debates can still be watched on BBC Hausa and BBC News Yoruba websites and Facebook pages.